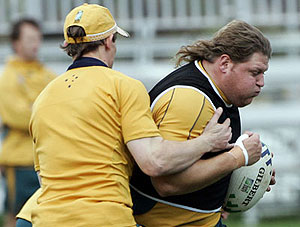 So, after a boring day, followed by Iran Vs Nigeria I thought I needed a smile, hence here is a collection of the greatest rugby mullets, that I could find, quickly. Its fair to say there is a bit of a leaning toward the older mullet as I feel the proliferation of the modern ‘ironic’ mullet has spoilt the pure tradition of the mullet. The haircut that to everyone but the beholder, looks atrocious. 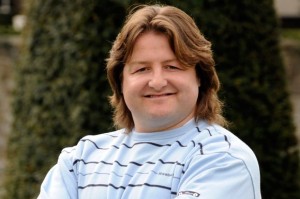 In my view the undisputed king of the rugby mullet, the former Irish hooker deserves his place at the top of any list of rugby mullets.

A new one on me, but I think you’ll all agree Matt ‘stunning’ Dunning deserves his place. It would be remiss do do a mullet list without including a stunner from down under, the haircuts spiritual home. 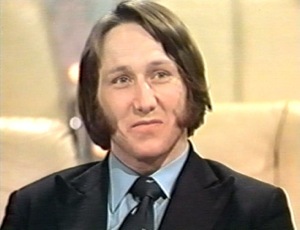 A step back to pastures old with some follicle nonsense from JPR Williams. This was his appearance on ‘This is your life’ you think the telly people would have said something… 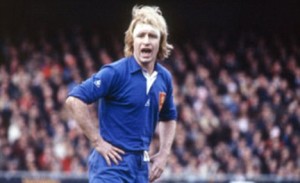 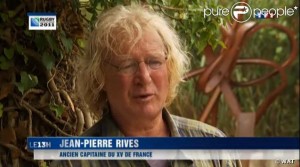 Continuing our trip back in time, I give you Jean-Pierre Rives. Great to see that his insistance that this is a viable haircut has stuck with him into old age. 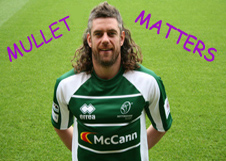 Granted, this entry maybe unkown to many, as he was to me, here is all you need to know. Truly great rugby mullet. 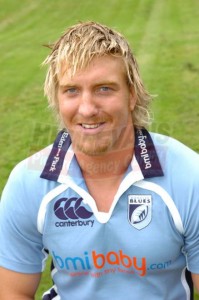 And finally, the personification of the rugby mullet, how could I possibly compile a list of the greatest rugby mullets without dear old Andy Powell.

No doubt I have missed any number of top quality mullets in this list, let me know in the comments and I’ll get them added.